Made a visit to the factory last year. It was a very nice trip and ZHUZHOU is a quiet,confortable city .Thanks for your entertainment.

20 days to receive the products,Great factory and DHL !

Very good quality ,It’s a surprise for me to get them with this price.

grade above are exclusive grade we developed for rolling machine,good wear resistance and high strength are suitable for metal smashing with high working efficiency.lifetime of carbide stud is over 8000-10000 hrs. 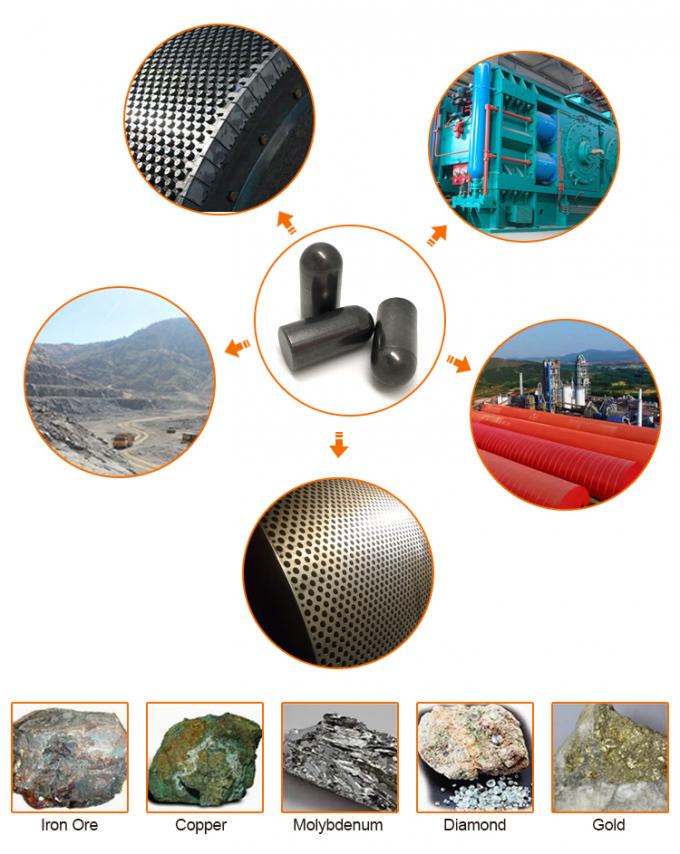 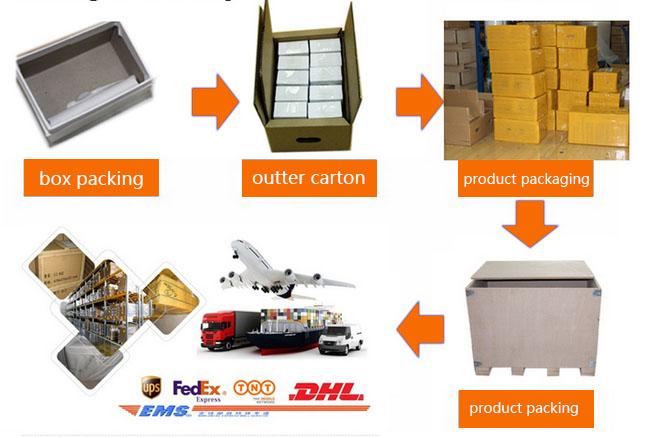 2010.01  the road built with our company's sponsorship is formally named" Mingri Road",which is a conspicusous landmark in Zhuzhou

2010.12  our brand "RIXIN" was rated as famous trademark of Hunan province

2011.06   Zhuzhou Mingri was honored as high-tech enterprise in Hunan Province

2012.09   our own brand RIXIN was successfully registered

2013.08   our brand RIXIN was rated as internationally well-known brand

Application: For mining and drilling

Application: For mining and drilling